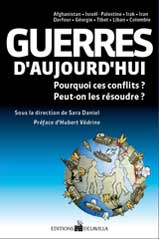 Foreign service reporter in the Nouvel Observateur, she began her career in the U.S., and after September 11, 2001, became a war correspondent and has covered Afghanistan, Iraq and the Middle East. From 2003 to 2005, she was a correspondent in Baghdad. She published “Journey to Al-Qaeda” by Seuil and ”Voyage to a StrickenLand: Four Years on the Ground Reporting from Iraq” published by Arcade Publishing in New York.

Seek the best specialists, but also investigate all the players on the "field", understand the world and develop ways out of crises. 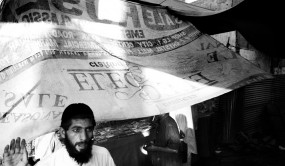